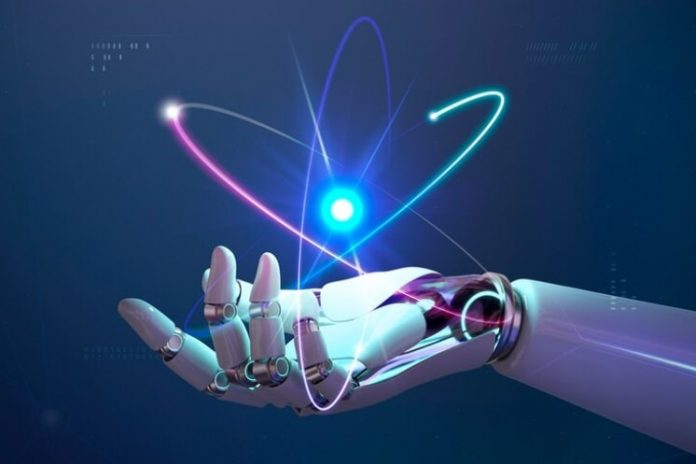 Automation is the process of replacing human labor with machines or computerized processes. This can be achieved through a variety of ways, such as using robots, conveyor belts, computers, and software.

Automation has been used in various industries for years to reduce costs and increase productivity. It has also changed the types of manufacturing jobs available.

The Pros of Automation vs. the Cons

Automation is a process where an automated system takes over a task from a human employee. This can be done by using software, hardware, or both.

While automation has the potential to be beneficial for businesses and employees alike, it also has its downsides. Some of the pros and cons associated with automation are:

The pros of automation are that it can reduce costs for businesses and save time for workers.

The cons include the inability to innovate on certain tasks as well as concerns about job displacement due to automation.

What is Taking Over Manufacturing?

The manufacturing industry has been undergoing a paradigm shift for the past few years. The rise of automation and AI has been taking over the industry, with significant implications on job growth and technology adoption.

In fact, it has been predicted that automation and AI could take over a significant portion of jobs in specific industries over the next decade.

The impact of Artificial Intelligence

AI provides a way for automation to help people by providing them with the information they need on demand. It can do this by analyzing data from social media and websites, as well as from other sources like weather reports and stock market updates. This can help people make decisions faster and more accurately than ever before.

Many different types of automation have been developed over the years including fixed automation that uses fluent conveyors and flexible automation, where the system can be amended by a person entering commands via a computer, but the most common ones are machine learning and computerized automation.

As the world becomes more and more digital, we are seeing a new era of automation. It has taken the world by storm and is revolutionizing how we work and how we do things.

We can automate mundane tasks that used to take up a lot of our time such as sorting products, data entry, and analysis.

Automation has enabled us to focus on what we are best at – creativity and emotions. We can now focus on creating rather than being bogged down with the tedious tasks that used to take up so much time.

Automation has been around for a while in manufacturing, but automation is not necessarily a new thing.

Automation has many benefits such as reducing costs, time, and labor costs to produce products; machines can be used instead of employees and can therefore create more products per hour and each employee can have more tasks to do, which means more money in the pockets of the workers performing the tasks. 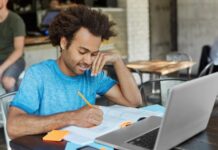 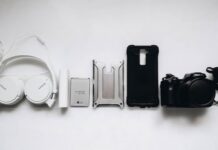 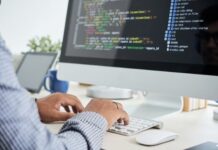 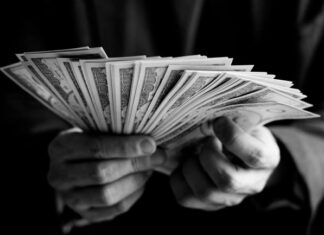 Alex James - October 20, 2021
0
Everyone wants to be rich and have all the money in the world. Having a beautiful house, a luxurious car, and every essential luxury...

7 Helpful Tips to Drive Engagement on Your Social Media

How to Use Digital Marketing to Grow Your Lawn Care Business?