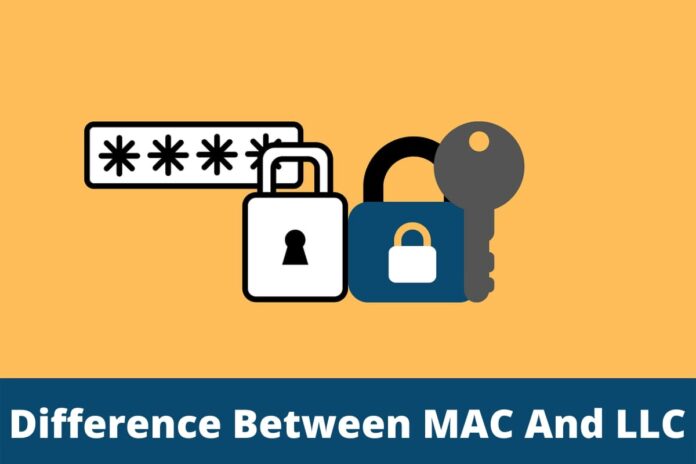 LLC (Logical Link Control) and MAC (Media Access Control) are two sublayers of logical link service. The difference between MAC and LLC will be clear to you after reading this article.

Although LLC is responsible for handling multiple Layer 3 protocols (multiplexing / demultiplexing) and link services such as reliability and flow control, MAC is responsible for the broadcast media fabric and media access control. The difference between MAC and LLC sublayer roles as described in this article.

Role of LLC and MAC:

At the sending end, LLC gets data packets from different L3 protocols (such as IP, IPX, ARP, etc.), populates the LLC header part of the frame with the L3 protocol type (multiplexed), and then transfers it to the MAC layer.

It can also selectively provide flow control, allowing the receiver to control the sender’s frequency through control boxes (such as RECEIVE READY and RECEIVE NOT READY, etc.).

This is the best effort service, such as an IP datagram service. There is no connection establishment between L2 peers and no confirmation of peer data frames. Whenever there is data to transmit to the peer, it is sent directly without establishing any connection.

In this mode, data is sent directly between Layer 2 peers without any logical link establishment. However, each frame is numbered with a sequence number and the peer uses the confirmation number field to confirm each received frame.

This mode of service is used in scenarios where the cost of establishing the connection is higher due to additional delays, but data reliability is required.

At the receiving end, the MAC sublayer receives frames from the PHY and is responsible for receiving each frame and checking the frame header. It is also responsible for verifying the checksum to determine whether the frame is not damaged on the link without bit errors.

Since the calculation and verification of the checksum are computationally intensive tasks, the pan/out function is completed with dedicated hardware (such as the NIC card in the PC).

On a shared or streaming link, where multiple end nodes are connected to the same link, there must be a conflict resolution protocol running on each node to coordinate the use of the link.

The MAC sublayer is responsible for this task, it is the MAC sub-block that implements the standard conflict resolution protocols (such as CSMA / CD, CSMA, etc.).

Read Also: Why is your monitor losing signal while gaming? – A Fixing Guide 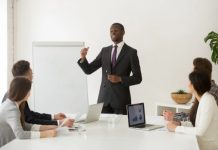 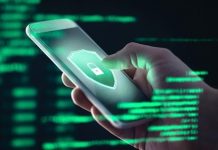 Do It Today And Be Absolutely Safe Tomorrow 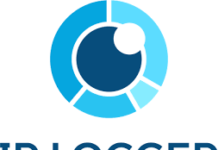 What is an IP Logger and Why it is Used? 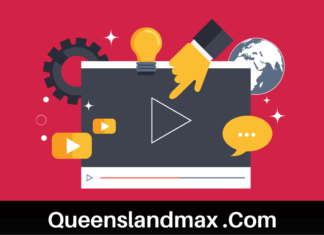 Queenslandmax Reviews: Is It Scam or Not?

Alex James - July 16, 2021
0
Queenslandmax has become very popular recently and many Internet users talk about its existence. Here, we will try to review some of the services provided...