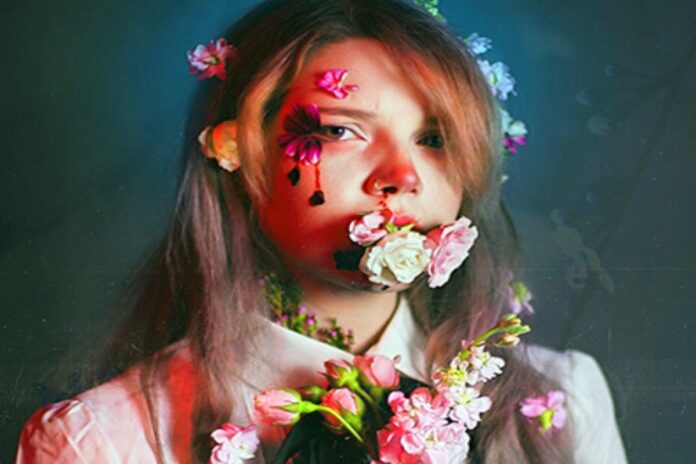 What is Hanahaki Disease?

This is a disease that is developed in some persons who have one-sided love. The persons suffering from this disease throws and cough up flower petals. The throat of the patient fills up with flowers.

There are no specific flowers to be thrown by all the suffering patients. It can be the flower of the crush’s favorite flower or favorite color. Anyhow, this disease can be cured.

Hanahaki disease can be treated by surgically removing the flowers from the throat. But, this also causes the removal of the feelings for that person.

The other way to treat this disease is when the patients love should give them love back. Their friendship doesn’t work, and they should give back true love.

The term Hanahaki is originated from two Japanese words, “Hana,” which means “flower,” and “Hakimasu,” meaning “to throw up.” The Hanahaki disease got popular with the Japanese shoujo manga. Also by the girl who spits flowers by Naoko Matsuda was released in 2009.

The patients of the Hanahaki Disease throws up and cough up flowers which are the only symptom of this disease.

These flowers are present in the heart and the lungs of the patients. They also have extreme pains. Patients show no other signs while suffering from Hanahaki Disease.

Hanahaki has many varieties. It can be used in both happy and sad stories. This develops from some weeks to few months or sometimes also in years.

In the beginning, the patient occasionally their up flower petals. But when it is the final stage, it spits out complete flowers, which becomes the cause of sharp pains in the patient.

In the happy ending versions, the crush realizes the love for him and pays back equal love. Hence, the patient comes back to customary conditions and gets cured of this disease.

In some cases, when the patient leaves hope and realizes that he will never get back the love, the patient dies.

In the other version, the patient is surgically treated. After the surgery, along with the petals, the love also vanishes entirely from the patient. Patients prefer dying to have this surgery. He then never love that person again.

This is only a fictional disease shown in movies and written in books. To display the love of one character for the other. But actually, this disease doesn’t exist.

What happens after surgical treatment of Hanahaki Disease?

The patient of the Hanahaki is never willing to perform this surgery. They wish better to die than forgetting their love.

But after successful surgery is done on such patients, they become all fine. And they also forget and leave to live that person again. Sometimes, the persons after surgery never love again.

There are so many other imaginary Diseases like that of Hanahaki.

In this fictional disease, an infected person becomes infertile. It is caused by the titular virus, which doesn’t have actual existence either. This virus is waterborne.

This disease also isn’t actual. An infected snail causes this. The symptoms include; messy pants, bloodshot eyes, loss of balance, and untrimmed toenails

In this unreal disease, it’s said that one bite changes the entire form of the individual. If a zombie bites, the organism transforms from one state to another.

In this fictional disease, the affected person’s skin flesh stipens. And the color of their skin also vanishes. People suffering from this disease will have hard flesh without colors.

And other such diseases include:

Bendii syndrome, electro gonorrhea, and many other fictional infections.

While I’m concluding my article, I hope you answer whether Hanahaki Disease is real. In this article, I have discussed everything about the Hanahaki disease. From its origin to its treatment and symptoms. I hope you are transparent with it.

Read Also: Nose Thread Lift: Is it Permanent or Not? 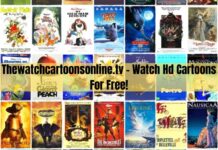 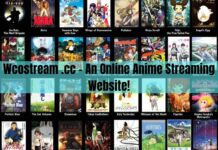 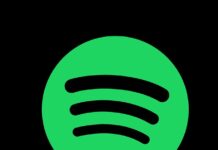 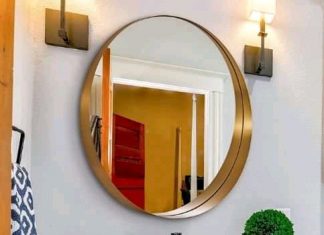 Guest Post - March 10, 2022
0
If you're looking for some new decorative wall mirror ideas for your bedroom, then you've come to the right place. Whether you want to...

How To Use Rhinestones To Add That Sparkling Touch to Your...

Why You Should Hire A Moving Company

Queenslandmax Reviews: Is It Scam or Not?

IFvod tv: Is it Legit or Scam?