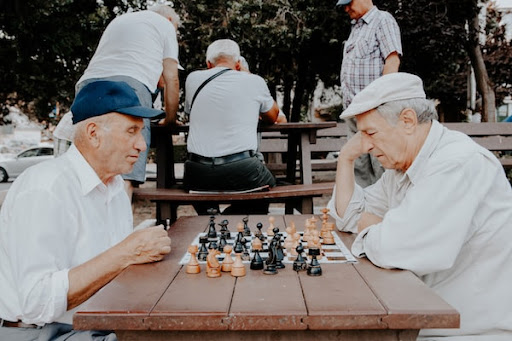 What are the stages of Alzheimer’s disease?

Alzheimer’s disease is a progressive, degenerative disorder that affects the brain. It is the most common form of dementia and is characterized by memory loss and impaired thinking skills. As the disease progresses, it can lead to a decline in physical abilities and mobility.

What are the symptoms of middle-stage Alzheimer’s disease?

In the early stages of Alzheimer’s disease, people may experience difficulty with short-term memory, such as forgetting recent conversations or where they just left their car keys. As the disease progresses to the middle stage—also known as the intermediate or moderate stage—individuals may have more trouble remembering long-term memories and events from earlier in their lives. They may also have difficulty completing complex tasks and managing finances.

In addition, people in this stage of the disease often experience changes in mood and behavior, including depression, anxiety, and paranoia. They may become less interested in activities they used to enjoy and withdraw from social interactions. As the disease progresses further, individuals may lose the ability to speak coherently, recognize loved ones or take care of themselves independently.

What do caregivers need to know about this stage of Alzheimer’s? 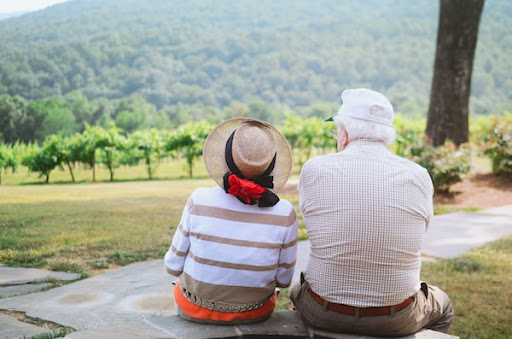 There is no cure for Alzheimer’s disease, but there are treatments available that can help to improve the quality of life for those who are affected by it. Early diagnosis is key; the earlier the disease is caught, the more treatment options are available. If you or a loved one is experiencing any of the symptoms of Alzheimer’s disease, it is important to see a doctor as soon as possible for a diagnosis.

Middle or moderate-stage Alzheimer’s typically lasts for two to four years. This is when the majority of patients will require full-time care. The patient may still be able to live at home with some assistance, but in most cases, they will need to move into a long-term care facility.

During this stage, the patient’s mental abilities continue to decline and they often become confused and agitated. They may also experience hallucinations or delusions. Physical abilities also start to decline and patients may lose the ability to walk, speak, or eat on their own. Over the course of the disease, those living with Alzheimer’s typically become bedridden and require more intensive care.

Overall, it’s important to understand that during this stage of Alzheimer’s, patients are usually still able to communicate and participate in activities, but may need help with some daily tasks. It is also a time when families should begin to make plans for the future, as patients may require more care in the coming years. 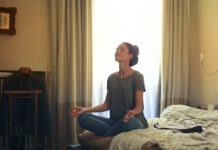 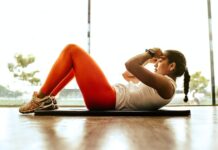 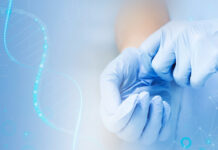 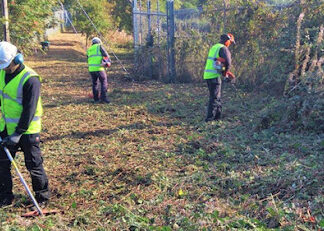 Guest Post - September 29, 2021
0
So to give you a short intro, I will say that there are commercial companies that provide the service of maintaining your garden or...

Get the Sl618.net login Details Here!

Do you Know What does .com Domain Mean and Why It...