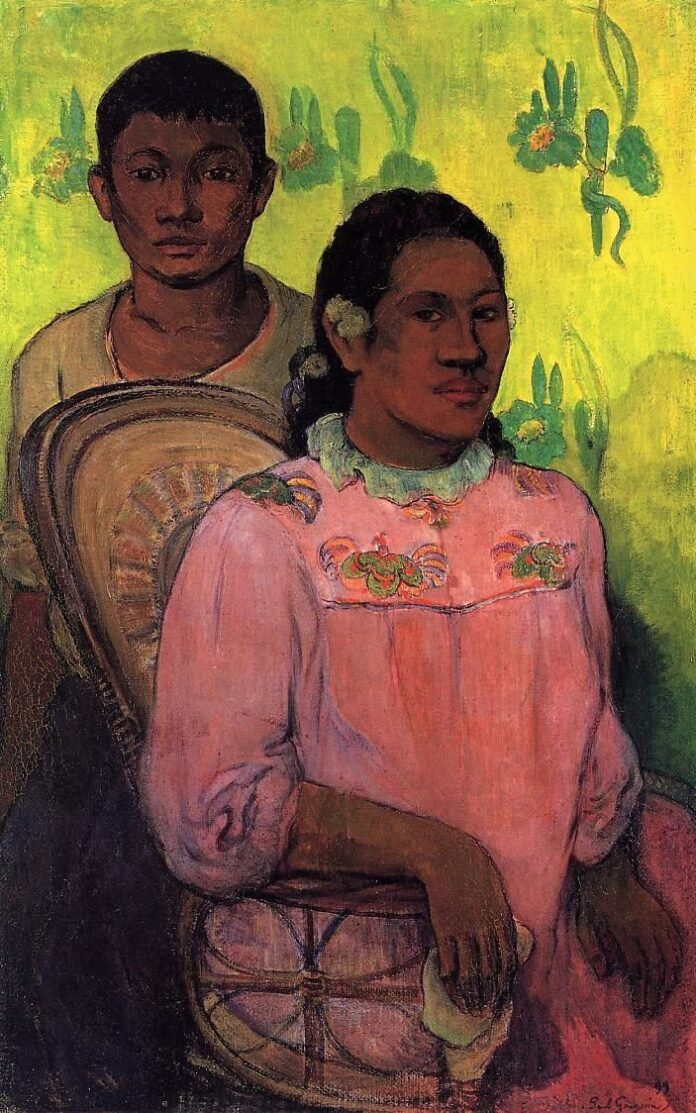 From friendship to rivalry, there is a lot unsaid between the two. But instead, it was a relationship more than friends, more than enemies, like two great artistic forces colliding with ideas. Some were healthy and discussion-driven, while some were fuelled with rage and agony.

Learn about Paul Gauguin’s artist and his relationship with the Starry Nights painter Vincent Van Gogh. Tap into this captive segment to explore a step-by-step course of their friendship which eventually led them against each other. 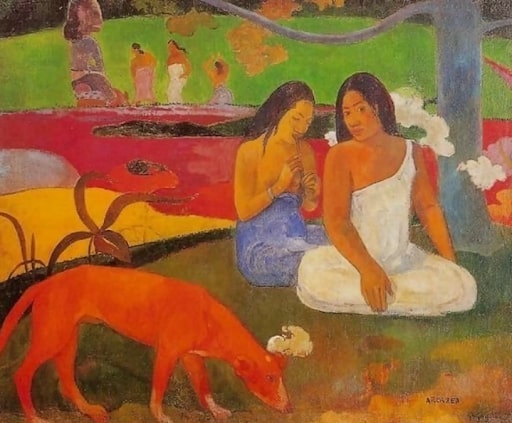 It was around 1886 when Van Gogh and Paul Gauguin met in Paris. Bernard Toulouse Lautrec and Anquentin formed “The Little Avenue Group.” Van Gogh gave it a name to emphasize the contrast with artists from “The Grand Boulevard.” It was a term used to personify the famous impressionists of that time.

A lot of stress, competition, and hardships made Van Gogh make a move to Arles. It was a phase where Van Gogh didn’t earn much through his art. At the same time, Gauguin was doing well in his artistic career and was constantly growing. In Arles, his friendship with Gauguin flourished and came to an end.

Van Gogh generally used to host in Gauguin’s home known as “Yellow House,” for which he was frequently in touch. They both did not have a significant age gap; Gauguin was only five years older than Gogh. But, Van Gogh always regarded him as his mentor and was willingly keen to learn new art techniques from him.

Each critical idea from Gauguin was advice for Vincent’s improvement. When Gauguin came to Arles, Van Gogh painted more than 200 paintings within five months. Amongst these 200 was the most iconic and distinctive series of full bloom and sunflowers.

To keep Gauguin in Arles, Vincent seeks help from his brother Theo Van Gogh. He asked Theo to give French painter Paul Gaugin a monthly allowance, and after many persistent letters from Gogh, Gauguin moved in with Vincent. However, Van Gogh always considered Gauguin the master and himself as the student.

He allowed Gauguin to take the lead role in art and followed in his footsteps. They worked with each other a lot, carried out many discussions, compared their results, and argued over art subjects. Both of them faced a challenging life and constantly suffered from health problems. This affected their social and financial life, but they continued to keep painting until exhaustion and dedicated themselves to painting.

The differences came into the way, and both became striking towards each other. Gauguin was practical, rational, and good with tactics, whereas Van Gogh was more into a fantasy world and somewhat impulsive. Initially, Van Gogh admired Paul Gauguin’s paintings very much but soon started to work on his ideas and opted for abstract.

After realizing Van Gogh’s deflection of artistic style from one that Gauguin preached, he deviated his path from him. This decision was not a bad option and initially seemed like a good plan. There were no conflicts between the two, and their coexistence was proven feasible.

However, there were more conflicts and tiffs with passing time than usual. Gauguin, being rational, was calculative about money and wished to stick to the minimum in money matters. But, according to Paul, Vincent could not accept that he was more intelligent than him.

Their discussions became so tense and amplified so much rage, which destroyed their closeness and friendship with one another. It was a time when Vincent needed someone to be more caring, understanding, and soft. But, on the other hand, Gauguin was, in a way, harsh and too straightforward to be admired, barely someone who was polite. 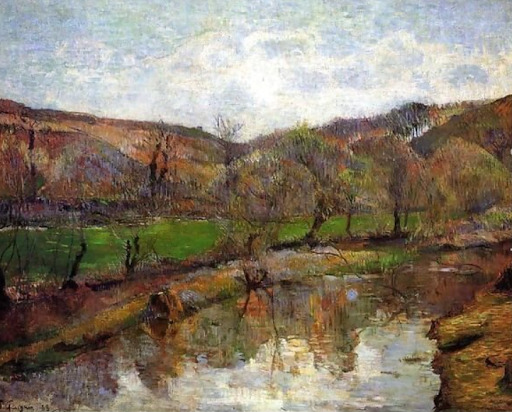 The End of a Bond

Both ends had no shreds of politeness and respect but only anger and conflicts. The exasperated Van Gogh attempted to drive away Gauguin by being loud and rude. He got offended with every opportunity that was fruitful for Gauguin. After Van Gogh’s regular outbreaks, their friendship weakened.

The intensity of his rage was so high that he once hit Gauguin with absinthe while they were sitting in a cafe. However, it was not just this; he even attacked him with a razor while working in the workshop. Finally, Van Gogh confronted Theo that he couldn’t live with him, and out of nerves, he cut down his ear, which remains in history till today.

The friendship ended, and Gauguin no longer wanted to be associated with a “crazy person.” They were mere colleagues who influenced each other only on art matters at the professional forefront. Individually, both of them adapted their old styles. Gauguin painted extensively, and his work became highly studied, whereas Van Gogh was a man of spontaneity and painted the way out of curiosity that appealed to him.

French painter Paul Gauguin and Vincent Van Gogh experienced a relationship that is rare and non-idealistic to find. Both great artists had their understanding and temperament to lead their lives and careers. However, a conflict in mind made their relationship this complicated. Paul Gauguin’s famous paintings describe his artistic journey beautifully and are great visuals to dive into the depths of art. 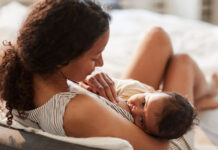 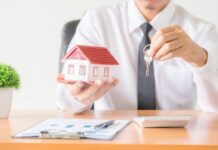 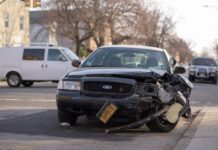 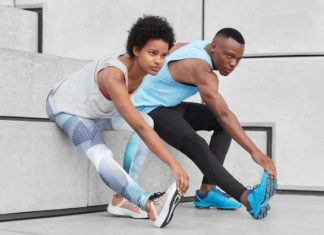 The Importance Of Strong Gluteus Muscles

Are you Getting Spam Emails? Here’s Why

Not Hiring a Lawyer for a Social Media Harm Case is...

Here Are Some Essential Tips for Booking a Bike on Rune...