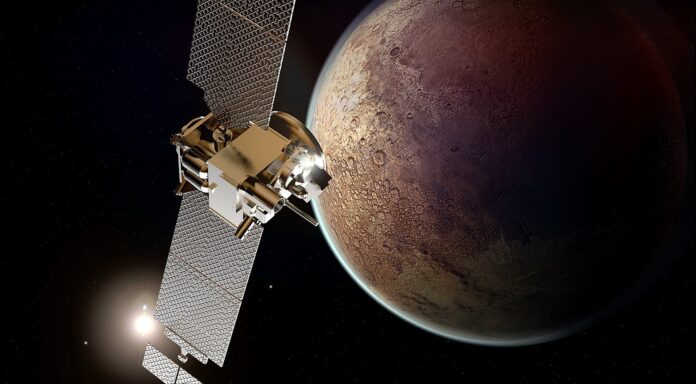 NASA or the National Aeronautics and Space Administration is an American organization established on October 1st, 1958 as a part of the US government. This organization deals with anything related to space and civilian space programs and is the global leader of space exploration and research.

NASA has a diverse workforce of around 18,000 employees working directly under its name. Moreover, NASA also supports almost 312,000 jobs in the United States alone, with an economic yield of $64.3 billion per year.

The science of NASA mostly revolves around the studies related to the Earth (its atmosphere and surrounding), aeronautics and space and objects in outer space. Anything that we are able to learn and study about our solar system and celestial objects is due to the services of NASA.

NASA has launched numerous space shuttles and aircraft in space. The team of scientists at NASA has always conducted research about space for the betterment of mankind.

The internet we use today, the satellite that keeps tracking our everything, is all because of the team of specialists from NASA. The Earth science research program was also established in the 1980s to help study the climate and atmosphere of the planet and have a better understanding of the position of the Earth.

Not only launching a space shuttle into space, but NASA also realized the harmful exhaust gases release that was produced by the rocket propulsion system, was bad for the environment. So they also studied and engineered a way to minimize the potential atmospheric damage their projects can cause.

Nowadays, NASA has recently launched the first Space Probe to study Jupiter’s Trojan asteroids. This space probe is named ‘LUCY’. It was launched on Saturday, 16th of October, 2021 at 5:34 a.m. from Cape Canaveral Air Force Station in Florida.

What is a Space Probe?

A space probe is an unmanned device that is sent into space to collect information and materials from space and other celestial objects. A space probe is launched with special tools and equipment to study and collect valuable information that can be beneficial for mankind.

A space probe is designed to collect information and directly sent them to the scientists controlling the probe from here on Earth. As there are no astronauts in a probe, the idea of launching a probe in space becomes less of a risk.

The first probe that NASA sent into space was Sputnik 1. It was launched on the 4th of October, 1957, by the former Soviet Union. After the success of the first probe, another probe was sent about after four months on 31st of January, 1958, the United States.

This space probe was named Explorer 1. The purpose of these initial probes was just to study the Earth from space and to send information on how does moving in space feels like.

After this, the probes were designed to travel long distances and to travel past the moon and closer to other planets. A probe named Mariner 9 came close to the orbit of Mars in 1971.

It studied the atmosphere of Mars and took pictures of the planet from space. Astonishingly, scientists saw a photo took by Mariner 9 of a large volcano, that can easily be called the largest in the Solar System.

Asteroids are rocky objects in space that are found near celestial objects like Sun, Mars, Jupiter. NASA has recently sent a probe to study the Trojan asteroids present in the orbit of Jupiter.

Jupiter’s Trojan Asteroids are massive in size and are found near the orbit of Jupiter. There are over 9,800 known Trojan asteroids linked with Jupiter.

The first Jupiter Trojan asteroid was found in 1906 by German astronomer Max Wolf. The asteroids orbiting Jupiter is named Trojan after the warriors of Greek mythology. 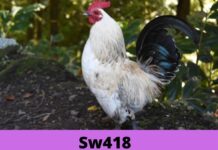 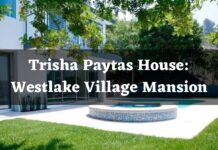 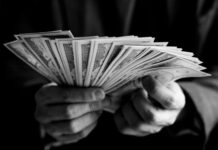 Alex James - July 22, 2022
0
Your life will be made so much better if you keep the most important culinary tools in your kitchen cabinet. Even though there are...

About 4×8 grow tent – Everything That You Need to Know!

How to Send Money Internationally

How To Lower Your Mobile Data Usage

How to create a Sip of Health in Elder Scrolls Online?

Wpit18 Com Registration Process: Is It Legit or Not?