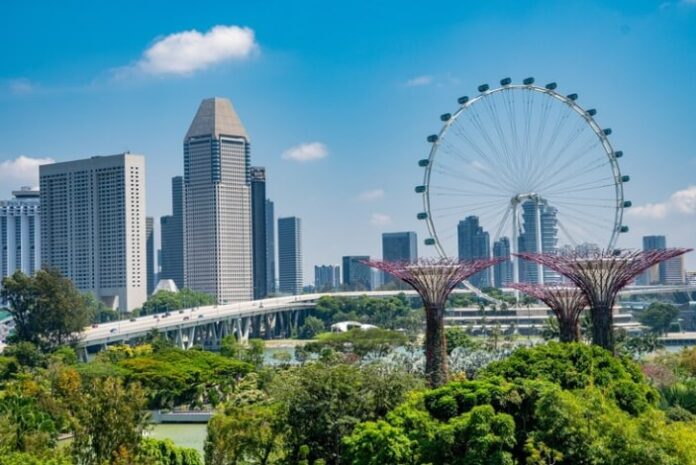 According to the Henley Global Citizens Report, an estimated 88,000 millionaires will move by the end of 2022. Singapore is one of the few countries in the world where high net worth individuals are moving to; either physically, financially or both. With an estimated 2800 millionaires moving to Singapore, it is an 87% increase compared to 2019. What makes Singapore attractive to the wealthy?

11 Reasons Why Wealthy People are Moving to Singapore

Political Stability: Singapore is a young nation with 57 years of independence but it managed to go from a third world country to first in a short period of time. Good governance is apparently one of the main reasons for its success. The People’s Action Party (PAP) has been in power since 1965 and has strategised Singapore’s meteoric rise. Because of its long-term hold in the cabinet, the party has managed to execute its nation-building plans without interference from opposition parties.

Economic Stability: With great governance comes economic stability. The financial and business landscape in Singapore was planned by the government. After its independence, there was a high unemployment rate around 10% to 12%. To solve this, the government focused on expanding its manufacturing sector, attracting foreign businesses to set up factories in Singapore and increasing output, thus creating jobs for locals and increasing exports. This simple strategy is still being used today, however, at a much larger scale. Singapore is now transitioning its economy into the future and sectors such as banking and finance, digital technology, and healthcare being the focus.

Business-friendly incentives: There are various grants, incentives and programmes that businesses may take advantage of, especially those that are in the growing industries such as technology. Depending on the nature of the business, government agencies such as the Economic Development Board (EDB) and Enterprise Singapore help businesses expand their scope of operations in Singapore via financial benefits, job training, and land use.

Tax Efficiencies: Singapore’s corporate tax is one of the lowest in the world at 17%, in a bid to encourage more businesses to set up their base in the country. Adopting a progressive tax system, wealthy individuals pay up to 22% (to be increased to 24% in 2024) pay less taxes on their income in Singapore compared to other countries. With tax rebates and no capital gains tax, Singapore is a tax haven for the wealthy.

Modern Infrastructure: Singapore keeps upgrading its infrastructure to support its economic expansion plans. With the green energy sector being one of the government’s focuses, solar panels are being installed large-scale on rooftops and even on the surface of the sea.

Pro-Business Environment: With regional and international networks, availability of a highly skilled workforce, and easy to set up and run operations, Singapore’s business environment is robust.

Strong Legal System: Singapore has a zero-tolerance stance on corruption. Anyone involved in bribery or abuse of power are dealt with the full brunt of the law immediately. Similarly, the crime rate in Singapore is low due to its strong justice system.

High Standard of Living: Living in Singapore accords residents a comfortable lifestyle that people from first-world nations are accustomed to. Unlike western countries, Singapore’s lifestyle costs are still affordable such as dining out, outdoor activities, and indulging in hobbies.

Advanced Healthcare System: Singapore has been the top choice for foreigners to seek medical care in the region. With the best research teams, trained healthcare professionals, and the best healthcare technologies, Singapore boasts one of the most advanced healthcare systems in the world. There have been many successful experimental surgeries and treatments that made news worldwide. One of the most notable is the five year old British boy, Oscar Saxelby-Lee, who was diagnosed in December 2018 with acute lymphoblastic leukaemia, an aggressive type of cancer. Three weeks after starting his treatment in Singapore, there were no cancer cells detected.

Reliable Infrastructure for Wealth Preservation: Availability of wealth management infrastructure, asset management professionals, and world-class financial advisors, the high net worth individuals can get quality service to ensure their wealth preservation. The Singapore government is ramping its efforts on attracting top talents internationally in this sector within the next few years.

To set up a Single Family Office, contact Immigration@SG. This immigration consultancy firm is experienced with servicing UHNW clients by helping them set up businesses and family offices from start to end.

Strategic Geographical Location: Singapore’s strategic location has been its main USP since before colonial rule in 1819. Sitting on the trade routes between India and China, Singapore acts as the gateway to cities in the Asia-Pacific region. SIngapore may be a tiny country but its trade route is renowned worldwide.

Singapore is attractive to HNWIs

The economic, political, and social environment in Singapore is ideal for high net worth individuals as they can store and preserve their wealth, maintain their lifestyle, and expand their business and investment endeavours. 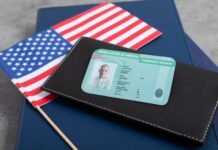 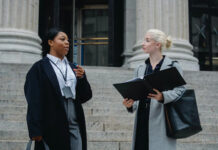 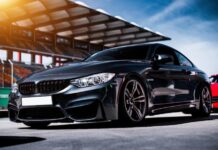 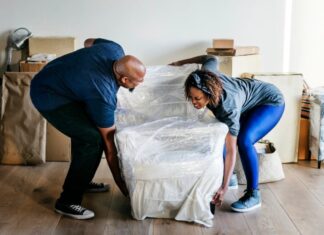 Guest Post - May 21, 2022
0
Office Removals with Moving Insurance When making local moves, you might be tempted to handle the moving process by yourself. However, the more effective and...

Why Recycling, Re-Using and Reducing Is the Best Way to Look...

How To Have A Healthy And Beautiful Skin?

Importance of project management certifications and how to achieve them

5 Ways to Stand Up After a Failure