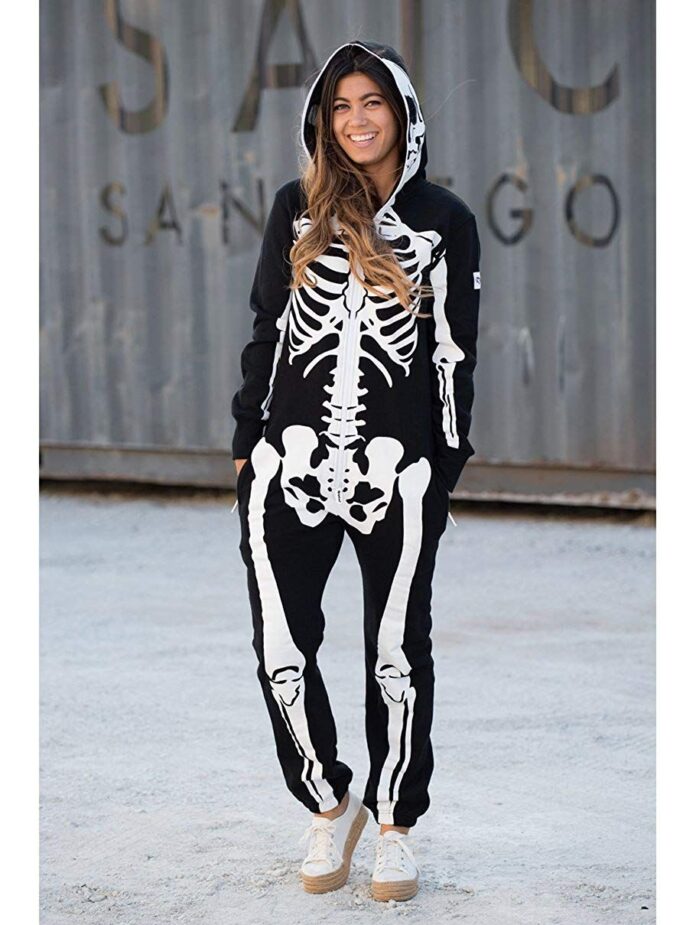 Let’s face it, for years many of us have been relegated to the same ‘ole same ‘ole when it comes to Halloween costumes. How many witches were at last year’s party? How many Thors or Spider-Mans? Do you just use those cheap makeup kits to turn yourself into a zombie or witch? Still relying on that devil costume or dressing up as Harry Potter every year?

Boring costumes can really hold you back from truly getting into the Halloween spirit. Sure, you can always go with a character from the latest hot movie but you’re virtually assured to run into at least one other person wearing the same thing. Finding something unique that makes you stand out, whether at a party or just taking the kids trick-or-treating around the neighborhood, can seem like a daunting task. Especially if you rely on traditional Halloween stores for your Halloween costumes.

The good news is, while Tipsy Elves has always had a nice variety of costumes, this year they’ve added tons of Halloween costumes for the entire family. In fact, they have so many great costumes now that you’re virtually guaranteed to find something that you absolutely love and that’s completely unique from anyone else at the party. And there are plenty of quality costumes for the whole family. If you want something cute and unique for the kids, check out this piñata costume. 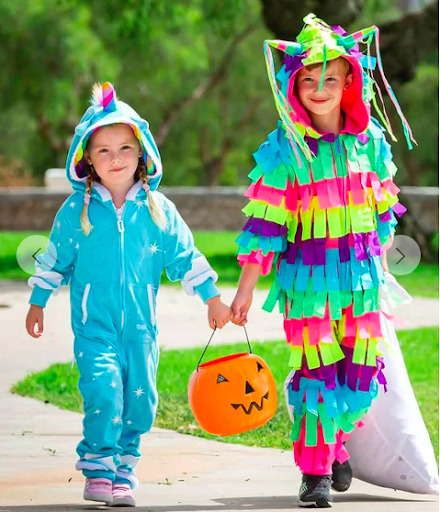 Tipsy Elves has really expanded their line of Halloween costumes for kids this year and you can find everything from sharks and unicorns, to classic favorites like skeletons and mummies. There are also cute costumes for babies, including an adorable chicken and baby piglet. 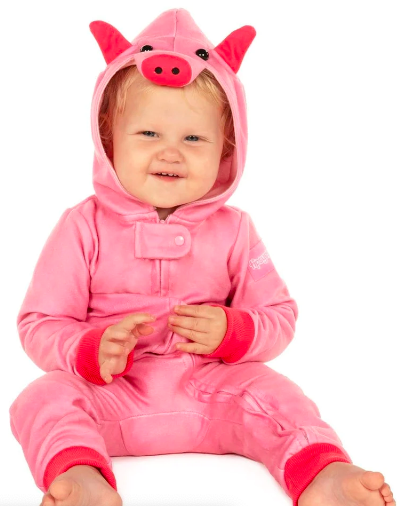 Of course, Tipsy Elves has a whole line of great costumes for women and the Elves have worked really hard to bring a lot of new and unique options this year. With hundreds of different costumes for women, you’re bound to find something you love.

With that many costumes, we’d be hard-pressed to tell you about them all. However, there are several that we really loved, including an iridescent skeleton, a sassy magic fortune ball, the mom version of the piñata costume, and a tipsy astronaut that will definitely get you in the party mood. 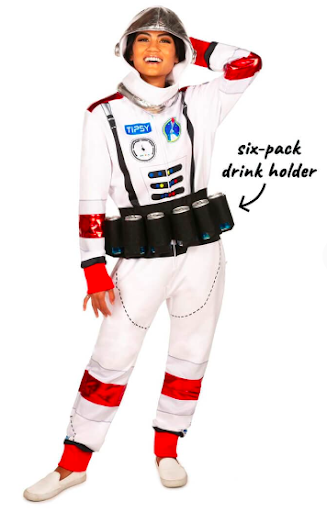 And ladies, if you want to strut your stuff, there are over 50 super cool costumes that you’re not likely to see at the party. For the guys out there, you have just as many great costumes to choose from. You can match mom and the kids and go as a piñata, emerge from the sea as a tentacled octopus, a hilarious stick figure, or go with our favorite – the Alien Abduction inflatable costume. 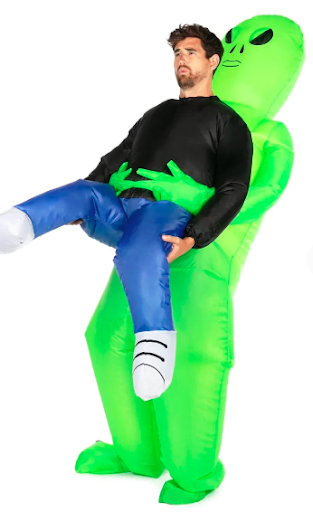 One of the hardest things to find for Halloween is matching his and her costumes. Well, at least ones that everyone hasn’t seen year after year. If you and your partner want to stand out at the Halloween party this year, then you simply have to head over to Tipsy Elves.

They have matching costumes like an alien couple, crash test dummies, a werewolf couple, bean bears, and over 50 others. However, our hand’s down favorite has to be the matching fly costumes. 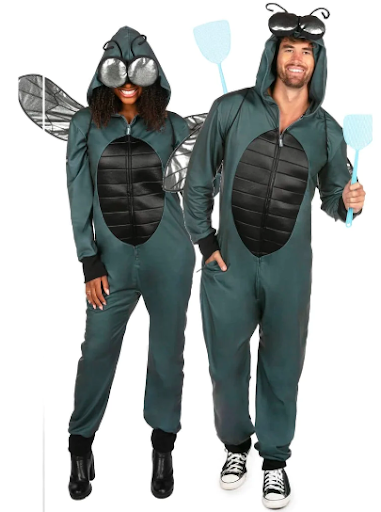 These aren’t the quality of costumes you grew up wearing. Tipsy Elves sources high-quality materials so that you can use them a lot longer than many other brands. While they’ve added a ton of unique Halloween costumes this year, they also have cosplay outfits and gear and accessories for all occasions.

Forget about going to that store that only opens for a few months a year and has a severely limited inventory. Head over to Tipsy Elves and find a costume you love that will be unlike anything else at the party this year. 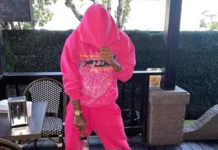 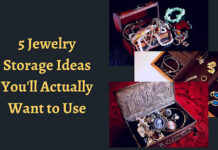 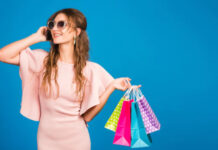 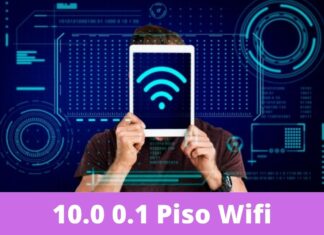 How To Reach Your Business Goals Faster

How much investment do you need to start your own blog?

Embarking on a New Career in Assisted Living

Julia Human Hair Wigs Will Be Everywhere In 2022